Historians and anthropologists have found evidence of the ‘do in ancient Egypt, Germanic tribes, Vikings, Pacific Islanders, early Christians, the Aborigines and the New Guineans as well as the Somali, the Galla, the Maasai, the Ashanti and the Fulani tribes of Africa. (Source)

Bob Marley famously increased the awareness of dreadlocks by wearing them during his music career. At the peak of his fame and his legacy, dreadlocks are associated with the Bob Marley brand, which incorporates the Rastafari religion and the symbolism of wearing dreadlocks as a part of the faith.

More information on dreadlocks history can be seen here. 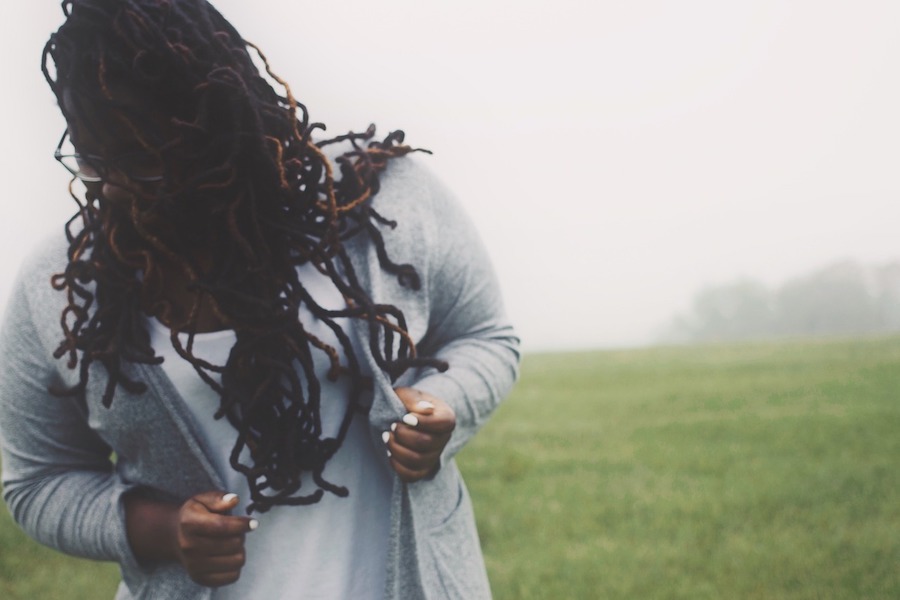 Disclaimer: This post contains affiliate links. Click here to check out dreadlock products on Love Locs. It is a bit surprising in this day in age, but people still get confused between identifying braids and dreadlocks. From afar, they can seem a little similar. However, they involve very different techniques… 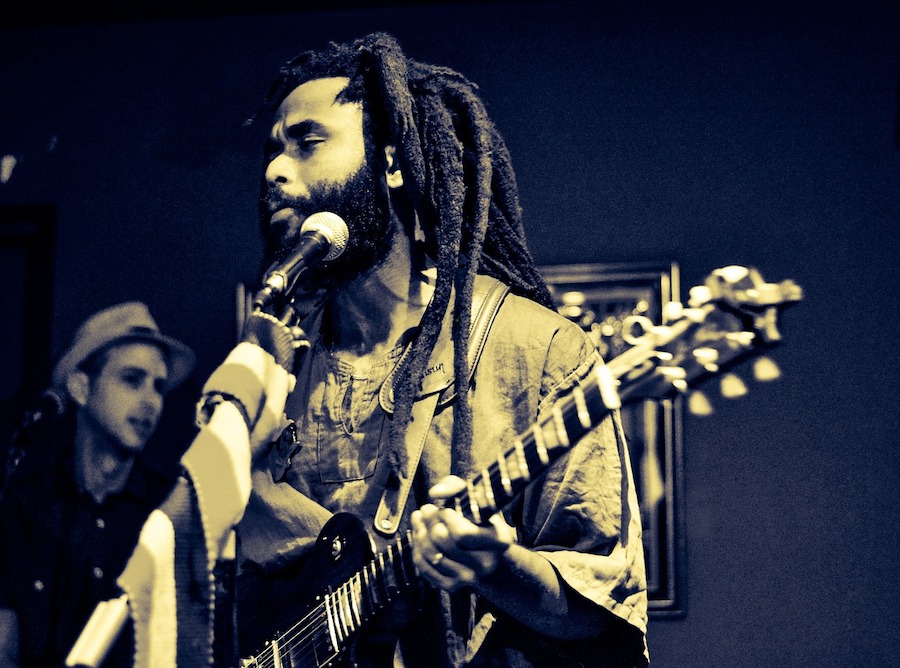 Have you made the decision to get dreadlocks, but you are now wondering what dreadlock method you should apply to your future locs? It is a big decision. And you definitely need to make the choice that is right for you.  Freeform dreadlocks are one method, however they are right… 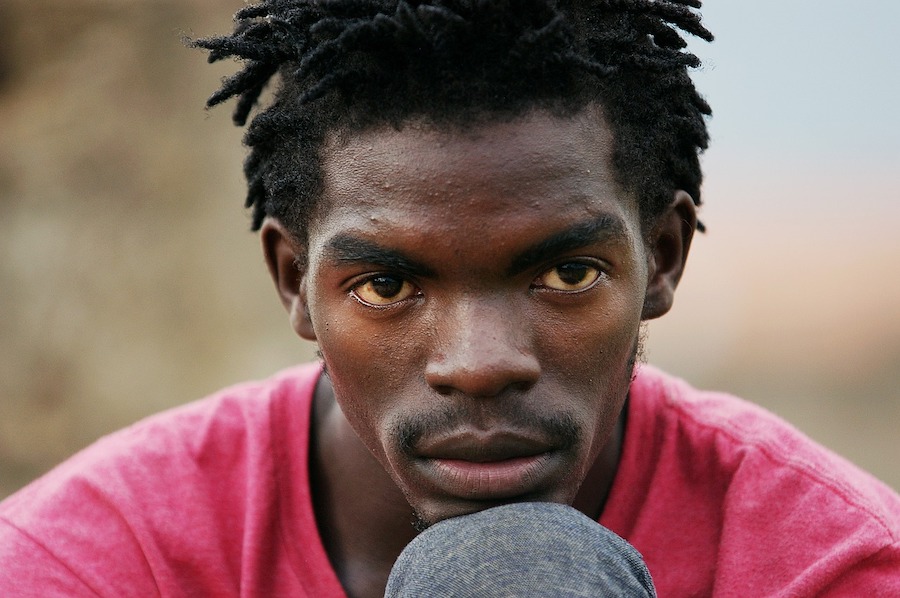 Disclaimer: This post contains affiliate links. If you want your dreads to grow faster, the thing you need to focus on is maintaining the health of your locs and minimising the risk of them breaking. If you find that your locs aren’t growing beyond a certain length, it is likely…

Disclaimer: This post contains affiliate links. Click here to check out dreadlock products on Love Locs. At first glimpse, someone may stare at a person with dreadlocks and quickly assume that their hair hasn’t been washed in months or years. Don’t be that person. Hair is not dirty if it…